Disable the NSFW warnings that refer to content considered inappropriate in the workplace (Not Suitable For Work).

Switch to the dark mode that's kinder on your eyes at night time.

Switch to the light mode that's kinder on your eyes at day time.

Disable the NSFW warnings that refer to content considered inappropriate in the workplace (Not Suitable For Work).

Switch to the dark mode that's kinder on your eyes at night time.

Switch to the light mode that's kinder on your eyes at day time.

We do 3d Virtual Tours and 360 media for probably the third or fourth time. I apologize for my absence busy stuff a lot of stuff going on, but I’m going to go ahead and get to this point. So this article can be helpful for two types of people: one if you’re a new virtual tour pro and you’re, trying to figure out how you can deliver more than just a virtual tour or two.

If you’re a business owner who has a 3d virtual tour and you’re looking for ways to get more out of it, this one’s for you, so you have a 3d virtual tour for your business awesome. Now, what something I really like about the 3d Virtual Tours that we make is that you can do a lot more with them than just sending the link to people that want to see the inside of your space. In this article, I’m going to show you six things that you can do once your virtual tour is produced.

Number one is probably the most common use. If your business has its own website using a simple iframe code, you can embed your virtual tour directly to your website in a responsive way. Don’t know what an iframe is. That’s, okay! I didn’t either until two years ago and I still don’t know a lot about HTML, but I have done the legwork and googled it, so you don’t have to on the dart frog website. I have one of our recent tours up and in your face as soon as you scroll by the code, looks like this, the only thing is that you’ll probably need to mess with is the height and the URL that the iframe will get its information from the 100 % width value is something that you want to keep there, especially if you want it to work correctly on a mobile site by making the width 100 % instead of a regular number, the iframe stretches and compresses with the browser or screen, so it resizes without Cutting things off when I was just starting, this took me a bit to figure out, but we’re here now number two is publishing a 360 virtual tour directly to your Google Maps listing that’s using the data.

That’s already been captured in the 3d tour. Getting a Google virtual tour has proven to be one of the main reasons that businesses have called us, but then we show them the 3d and they see that as a good idea, also, and especially with Google Streetview publishing issues right now, it’s won by the best Option, it’s definitely getting more bang for your buck because it’s almost like getting two tourists with one shoot sure we have to put.

We still have to put the Google Streetview two were together manually, but it’s a lot easier to do when we can reference the 3d map and where they should be connected to anyway. This lets people see what’s going on inside your business just by accessing your photo gallery in Google Maps on this top and mobile. It’s really great and frictionless way for people to discover you without having to be redirected to another page or another app granted.

I’r a little biased, but it’s not as cool as the 3d, but it’s still extremely helpful in helping you have an always open door, so people can fall in love with your space anytime anywhere. One last thing with the Google tour you can in you could also embed that with an iframe using the same method that I mentioned with the 3d. If you have a space that you didn’t get a 3d two or four, but you still want some sort of virtual tour on your website.

It’s possible with an iframe and Google Maps. Combo number three is using the HDR extractions for advertisements, one of the great things about the Geo TV tours that we do is we can pull 4k quality 2d photos from the scanner that will look great anywhere. For example, we completed a job at Anytime, Fitness in Finley check them out, Brad’s a great guy and the owner asked me if we had any pictures that they could use for ads, because the old ones they were using to run ads were of the previous location, Which, honestly is a Shack compared to the awesome new location? They have now it’s big industrial space. 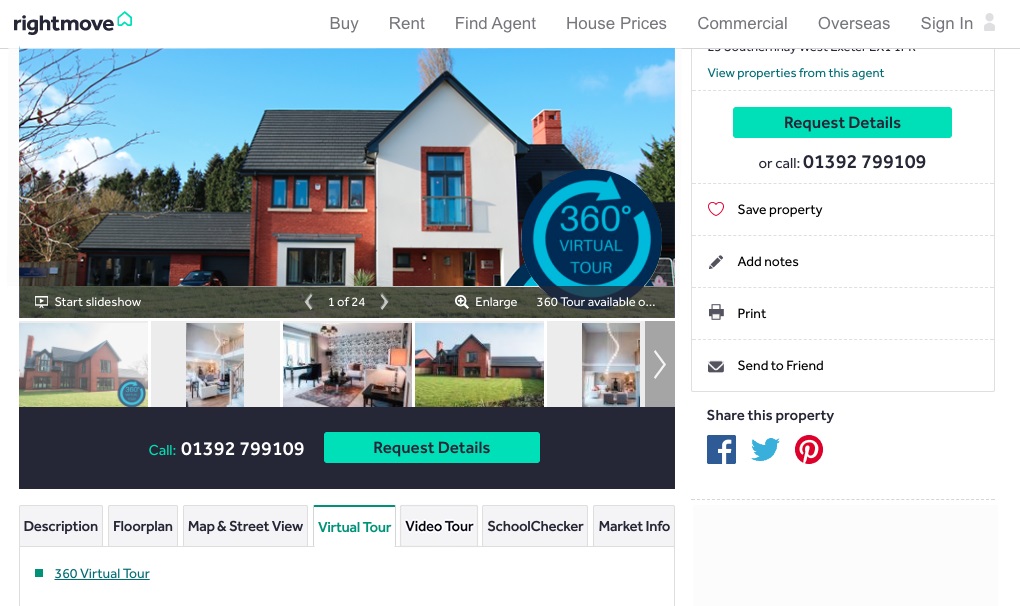 It looks awesome, so I extracted some HDR s from that tor pepper done with little Photoshop and voila 4k pictures for ads for whatever you need. Great-Looking pictures for number. Four is creating unique Facebook posts with standalone 360 photos. I say Facebook because at the moment, they’re the only major platform that makes it easy to share 360 media. There are a couple ways to do. This one way would be to sort through all the panoramas that we can send you via Dropbox, but even if you have a 360 panel viewer on your computer or if you run them all through Facebook to preview them, it can end up being a giant waste And inefficient use of your time, so what we do is once we have all the panorama is from the tour. We pick ones that look great on their own, usually ones that are in the center of the room or showing off something specific. Like a candy machine. Coffee station or something and if you find a spot and if you find a spot in the tour that you enter and you’re – and you just think this is what we need the people to see we’ll go ahead and extract that panorama, even if it was in The original plan – basically you don’t want to pit randomly pick panoramas underscore zero, zero, zero one, three four and it turns out it’s a panorama: that’s stuck in the corner of a room and there’s nothing.

I catch and you’re cool about it and it just doesn’t add value to the person who’s. Viewing it number five is. You can actually take the 360 panorama x’ from the tour and animate a 2d rotating view of the static panel. It’s not as interactive as a normal 360 post, but it’s about the only way that you can share a 360 photo on platforms other than Facebook. This is how I share 360 photos on platforms like Instagram and Twitter they’re, just not 360 friendly platforms.

Yet – and this is a static 360 of an apartment buildings Lobby in Miami Florida that I posted to my Instagram – I used the theta plus app to create an animated path and exported it as a article, something really cool you. You can animate any 360 pano in the theta plus app you don’t even have to have a Ricoh theta 360 camera. You just have to download a geo TV pano to your phone upload it to the app and follow your vision.

Number six is something really awesome that really makes it all come together. Using your 3d tour HDR s and your unique story. You can create something special with Studio HQ, so this product was built for real estate, but and so what it does is make some easily shareable pamphlet, slash booklet that you can add pictures article, sound slideshows and a 3d tour on one nice little environment. The residential example on the website shows you what’s possible right on the third page.

We see a 3d tour integrated with everything there are different tiers of booklets you can make and basically the more you pay the more content that it allows you to put on. So you really just pay for what you need in terms of length and the lowest tier would probably be okay for most businesses if they want it to go into something like this now. This is nowhere near the end-all-be-all list, but these are just some of the things that are possible all just by having one 3d virtual tour, I’m Raphael! Thank you so much for reading and I’m I’m going to get better about the YouTube stuff.

I’ve got a couple things on the pipeline, like we did something really cool with a clubhouse in Columbus, where cuz give a brief background. Laser distancing technology does not like sunlight. So when you try to integrate an outdoor space in a 3d tour doesn’t work, but we found the way all right. So hopefully I will have that out very soon. Thank you for sticking with me and being patient, I’m going to try to get better

Don’t miss out on new posts

Decide which cookies you want to allow. You can change these settings at any time. However, this can result in some functions no longer being available. For information on deleting the cookies, please consult your browser’s help function. Learn more about the cookies we use.

With the slider, you can enable or disable different types of cookies:

Hey Friend! Before You Go…

Get the Best Life Hacks straight into your inbox before everyone else!

Get the Best Life Hacks straight into your inbox!